Get Your Free Amy Vansant Book!

Looks like one of your friends really likes you! They sent you here to get one of my books for free. :) Be sure to thank them for me — and in the yellow request form, let me know who sent you so I can thank them, too!

PLEASE FEEL FREE TO SHARE THIS PAGE WITH YOUR FRIENDS, TOO! (You can win more free books, gift cards and even Kindle Readers!)

HERE ARE THE AVAILABLE BOOKS — (Hope you love them!) 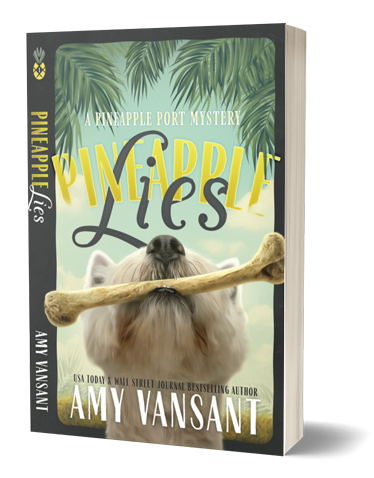 Funny, clean, small-town, sleuth novels—with a touch of romance. The heartwarming relationships between young and old and the quirky world of loveable characters will make Pineapple Port Mysteries your new favorite series!

"Thursday Murder Club by Richard Osman is huge right now, and if you like that you will love Pineapple LIes. Personally, I have to say I enjoyed this even more." - author Tommy Ueland

As an orphan adopted by one of Florida's 55+ communities, Charlotte never expected life to be wild. Golf cart racing with her surrogate mothers Mariska and Darla was about as nutty as life got...until she found the hot pawnbroker's mom buried in her backyard.

Armed with nothing but her wits, Pineapple Port's questionable cast of characters, and a growing crush, Charlotte is determined to solve the mystery of Declan's mother's murder.

Hey, at least this guy's skeletons aren't in his closet.

Throughout the series, you find killers, crazy ex-girlfriends, loving dogs, romance, treasure hunts, government operatives, FBI agents, danger... and a cast of characters almost as funny as they are loving, supportive and brave! 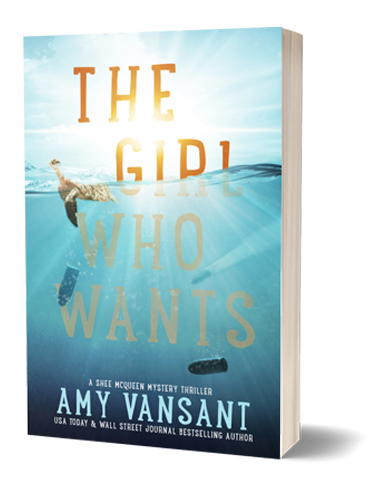 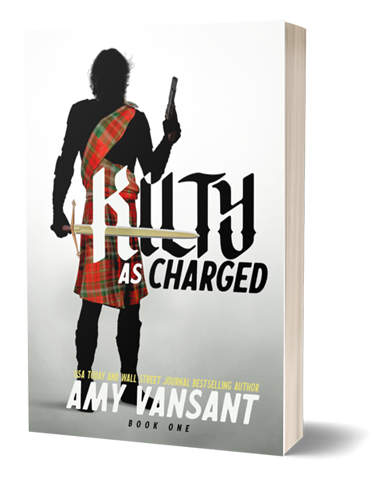 When Catriona spots a plaid posterior passed out on the Hollywood movie lot where she works, she doesn't know her life as a fixer for Hollywood's spoiled elite is about to grow more complicated.

Kilty As Charged has everything you could want: a very strong lead woman (Catriona); fast-paced storyline; lots of action; some huge Scotsmen; great dialogue and plenty of humor; a great cast of supporting characters; and even some time travel! A hilarious story told in a very interesting way. Throw in some mystery and intrigue and you've got yourself a great read....Amy Vansant has written a highly imaginative, mystery/love/humor-filled novel that leaves you wanting to read the next in the series ASAP!!! ~ ⭐⭐⭐⭐⭐ MMG

Catriona wants to write off the ridiculously sexy, kilt-wearing Brochan as a con artist, but her adoptive father seems strangely comfortable with a man claiming to have no memory of his past or knowledge of the modern world.
A red-bearded thug, an old picture, and a three-hundred-year-old vendetta soon have Catriona worried she could lose everything - including her mysterious time traveling Scotsman. 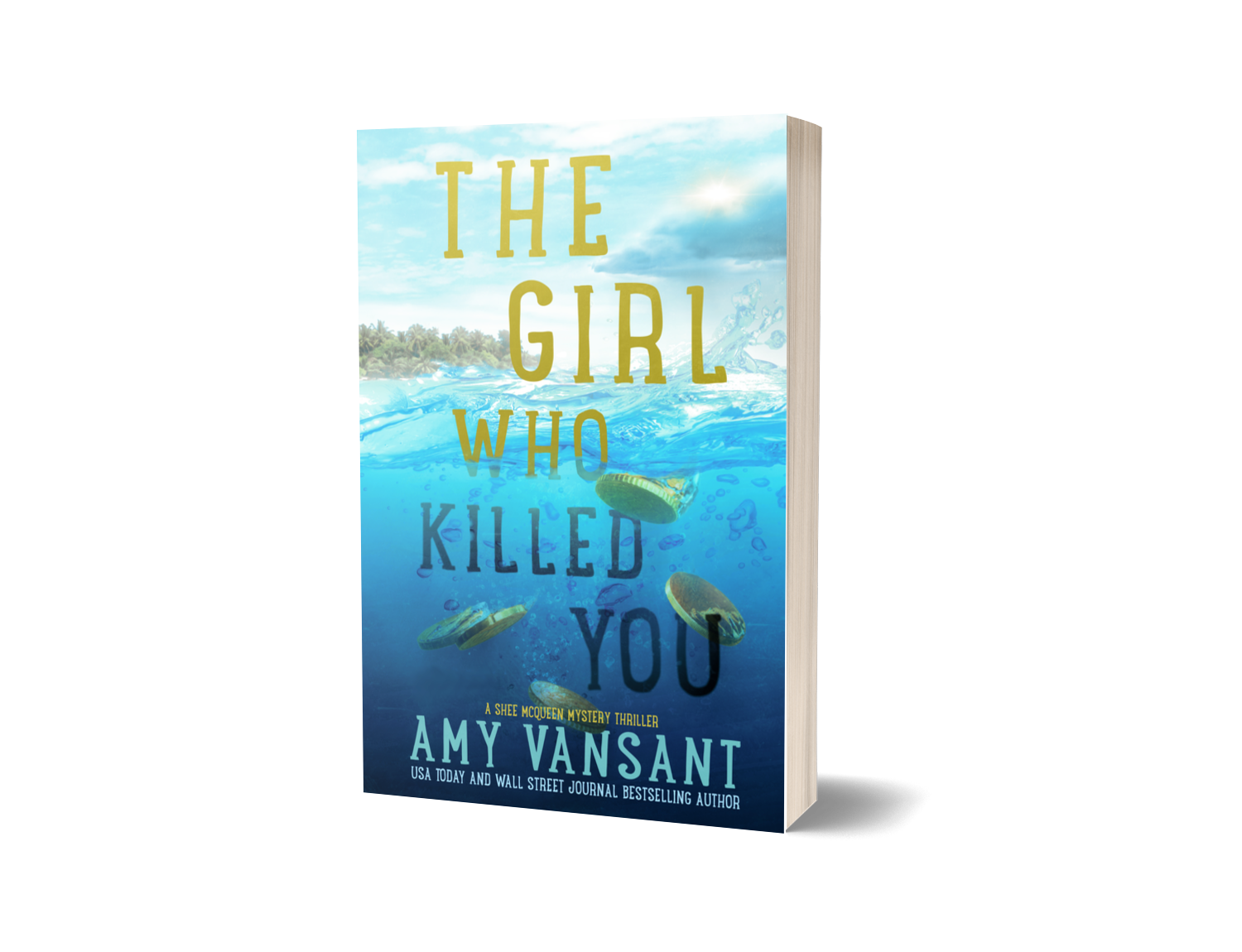