It's that time when you get to name something in my upcoming book! This time it is "NAME THE BIG GUY" - Shee goes to an island with a lot of big, muscular guards on it. Most have mythological names like Ra and Ares, but they could be named anything. What would you pick for the name of a big beefy lunkhead?

Let me know IN THE GREEN FORM and I'll randomly pick 20 of you to win free copies of The Girl Who Killed You - Shee McQueen Mystery-Thriller #3! 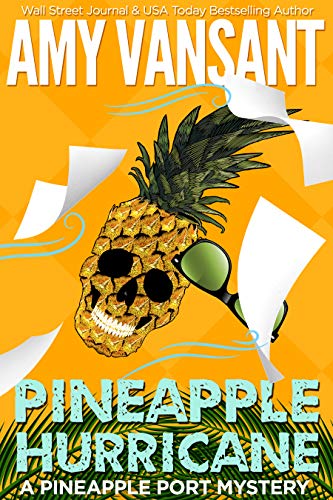 When a Pineapple Port resident is found dead during an approaching hurricane, Charlotte fears someone’s trying to disguise murders as storm-related accidents. The first two victims have more than the storm in common – both were hoarding valuable storm supplies like toilet paper and water.

Hm. Maybe the killer is karma!

"Amy is one of my favorite authors. I highly recommend all of her books. No matter what genre she writes in, she manages to create books that demand that the pages be immediately turned to find out what happened, because you really care about the characters." ~ Dianne Harman, USA Today and Amazon Chart #1 Bestselling Author

Bringing together the area’s community leaders to spread a warning could lead to even more trouble. Last time the Five Families got together, someone ended up dead. But things could be much deadlier if Declan’s crazy ex is right and the Puzzle Killer's broken out of prison…

And did that lamppost just explode, or is someone trying to kill Charlotte and Declan?

Charlotte vows to solve the crime before the storm hits. Mariska and Darla vow to find some toilet paper for sale, even if they have to call in help from their old neighbor, the revenge-genius, Gloria.

Buckle down for a blustery ride as the storm hits!

GET IT ON AMAZON!

I tried to keep Archer puffy like a Yeti, but I lost my battle. Even though I brushed him every day, he still knotted and walking when it was wet outside left him caked in mud.  Now he's got a big head and LONG skinny legs, but he's a lot easier to keep clean! He seems happier, too. :) 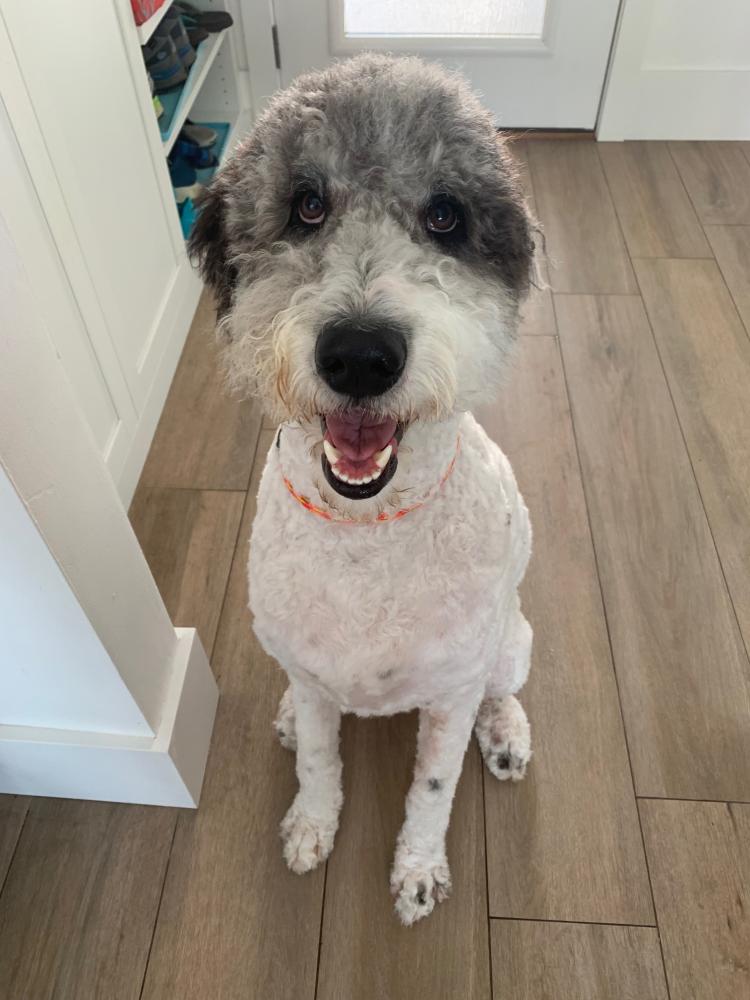 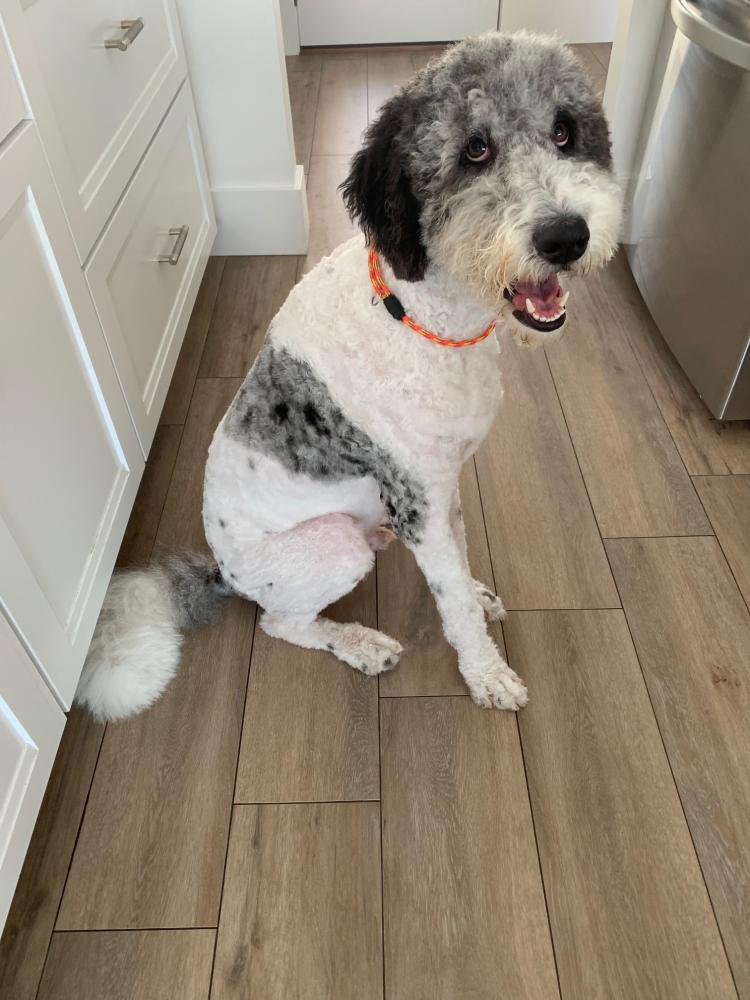 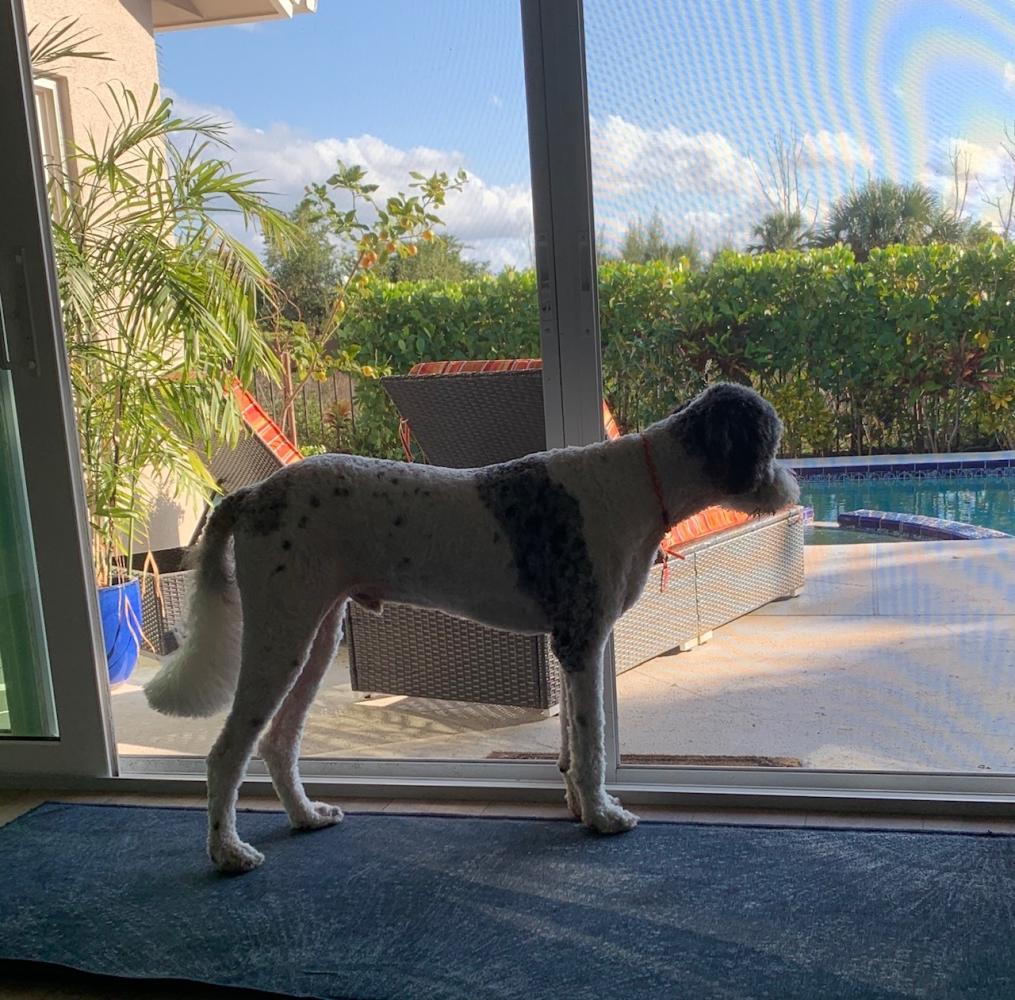 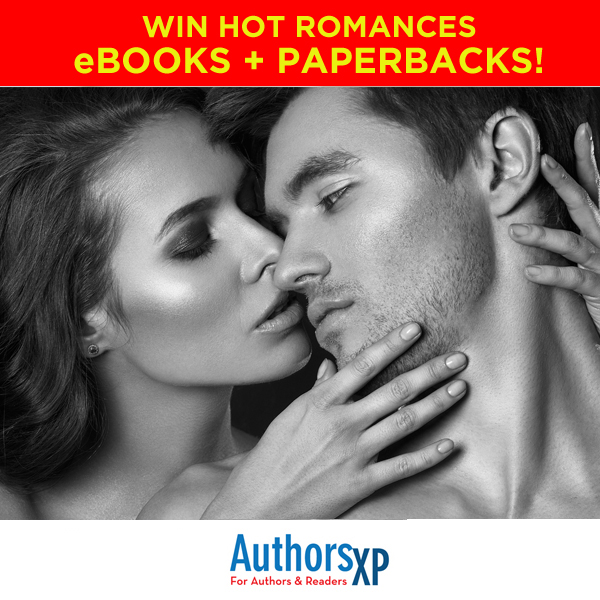 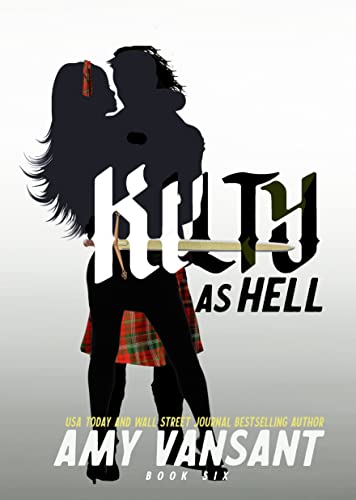