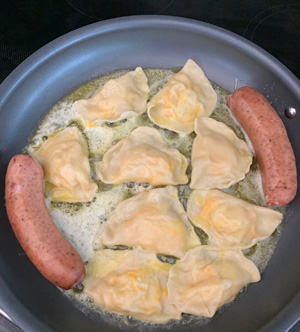 Now that I've moved to Florida and actually have some counter space and a place for all my paraphernalia, I've been cooking a lot more. For Christmas it was just Mike and me, so instead of doing the whole turkey-hoo-ha, I made perogi (pasta stuffed with mashed potatoes/cheese) with a recipe I made up as I went along, and it turned out so well I thought I'd share it! They're time consuming but now I have three dozen frozen (after eating at least two dozen), so they last forever...

For the dough, I used my pasta dough recipe:

Mix the first three ingredients (I use the classic kitchen aid mixer (dough hook attachment) people give you when you get married by law or the marriage doesn't count (dough hook attachment)) and add water a tablespoon at a time until it makes a smooth ball not sticky or crumbly. Then let it rest for like 20 minutes on a floured surface with a dishcloth over it. If you live in Florida, maybe move it to the counter you see little sugar ants on less often.

For the filling, I made a VAT of mashed potatoes the night before for dinner with a mind towards using them for the filling the next morning. (two birds, one stone)

I don't actually measure anything when I'm cooking (which is why I suck at baking) so all the measurements are really up to your tastes..

Mixed all that up with a big spoon. 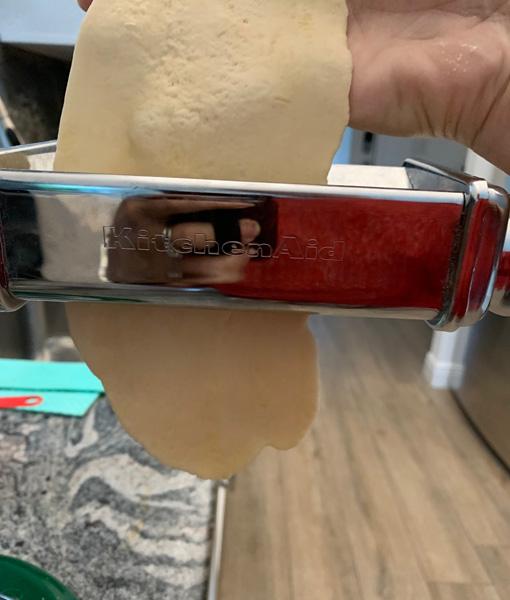 Ok, next you should roll out the dough SUPER thin. I use the lasagna noodle attachment for that Kitchen Aid to do this. If you have to actually roll with a rolling pin, my arms hurt for you already. 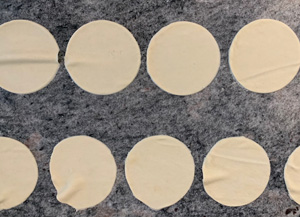 I ran through strips until they were thin and smooth and then punched circles out of them with a whiskey glass (which I was really ready to use for whiskey at this point.)

Into these circles, drop a dollop of filling, then fold over and pinch shut. I pinched and then pinched again to make sure they were good and tight. 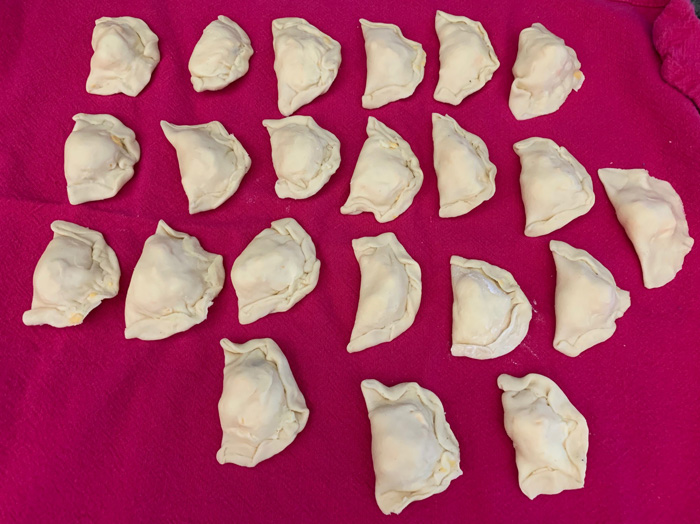 Drop them into boiling water for about 3-4 minutes and then take them out.

Do NOT pile them all into one strainer until they stick together while you're working on the next batch like I did. Lay them out on wax paper and then make a stack, perogi, wax, perogi, wax no bigger or wider than the container you want to put them in before you freeze them.

But first, eat a mess of them by putting them in a pan with five thousand gallons of butter and some really good kielbasa! 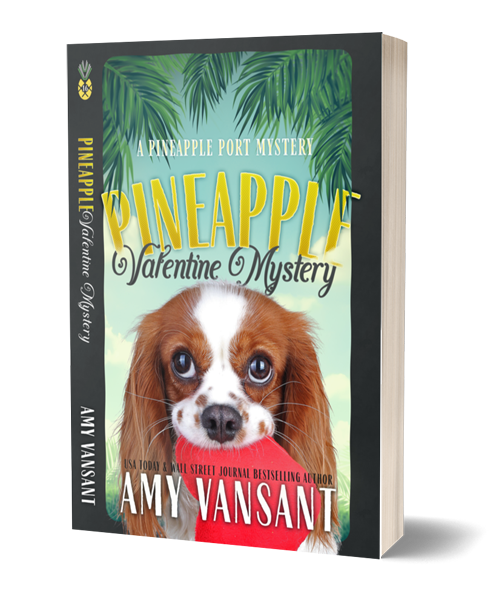